As previously reported by CharityWatch, the Gary Sinise Foundation discovered in March of 2021 that it had been the victim of over $1 million in wire fraud, according to a note disclosed in its consolidated audited financial statements for the fiscal year ended 12/31/2020. CharityWatch had made several unsuccessful attempts to reach out to the charity for a copy of its fiscal 2020 consolidated audit before ultimately obtaining the document from a government office on December 9, 2021. 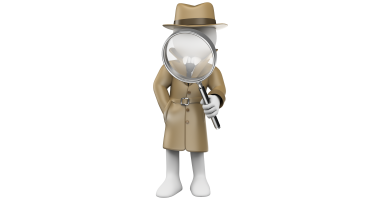 Gary Sinise Foundation Response to Its Discovery of Wire Fraud

After publishing our original article on December 14, 2021, a board member of the Gary Sinise Foundation reached out to provide additional information and responded to CharityWatch's questions about what measures it has taken to prevent future incidents of fraud. This board member communicated the following to CharityWatch via email on December 20, 2021:

1) When the Gary Sinise Foundation Board of Directors was notified of the fraudulent activity, they immediately appointed two board members to lead the response.

2) The Federal Bureau of Investigation (FBI) and the U.S. Secret Service were notified, as well as the local authorities, and began simultaneous investigations.

3) Gary Sinise Foundation conducted a forensic IT evaluation and implemented many protocols to secure its network and critical private information. The Foundation promptly moved all accounting in-house and hired a new IT company to secure all servers, replaced all access points, routers, and switches, and implemented multiple layers of protection and redundancy throughout its internal network.

4) Gary Sinise Foundation then hired an auditing team to perform a full forensic audit of the Foundation's financial activities from October 1, 2020, through March 2021. No additional fraudulent activities were identified, and no Foundation employees nor vendors were found to be involved or party to this criminal activity.

5) At the same time, the Foundation engaged a new accounting firm with a nonprofit specialist to provide back-office services and other financial consulting, including enhancements to its financial policies and internal controls. The charity also retrained its staff on these guidelines.

6) Gary Sinise Foundation's board members worked daily with the FBI, Secret Service, and the banks involved to recover $355,000 directly from the recipient bank accounts. 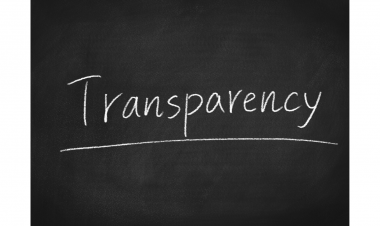 Subsequent to the publication of CharityWatch's December 14, 2021 article, Gary Sinise Foundation posted a copy of its fiscal 2020 consolidated audited financial statements to its website. With respect to the timeliness of the Foundation's fiscal 2020 audit, the charity's board member communicated the following to CharityWatch via email on December 20, 2021:

1) It took time to onboard the new accounting firm and for them to become familiar with the Foundation's staff and procedures. The accounting firm was simultaneously responding to the forensic team's selection list.

The Gary Sinise Foundation board member also stated that the Foundation conducted a national search for a well-qualified Chief Financial Officer, whose tenure began "a short time ago," according to the December 20, 2021 email to CharityWatch, and that "a comprehensive account of all actions have been provided to the California Attorney General."

While the Foundation is hopeful that additional funds lost to the wire fraud will be recovered, there is no guarantee. The Gary Sinise Foundation board member communicated the following to CharityWatch via email on December 20, 2021:

"Our founder, Gary Sinise, our CEO, and the entire Board of Directors are working diligently to recover the remaining funds, as we work to provide all necessary information to our insurance carrier.  Insurance carriers take a considerable amount of time to make a final determination of approval in this arena.  This is not exceptional, and I have full expectation that all monies will be fully reimbursed to the Foundation, though we have no guarantee." 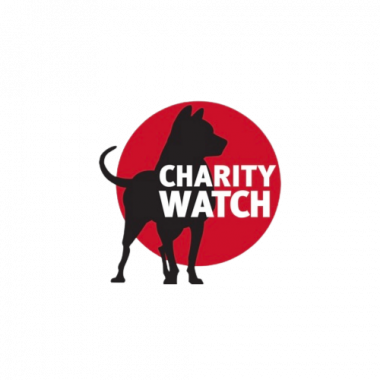 CharityWatch's investigative work and in-depth financial analysis of charity audited financial statements, tax filings, fundraising contracts, legal filings, and other data used in our evaluations of charities is funded by donations from the general public. We hope you will consider supporting us by making a donation today. We also welcome support from foundation and corporate donors.

The Gary Sinise Foundation discovered in March of 2021 that it had been the victim of wire fraud, according to a note disclosed in its audited consolidated financial statements for the fiscal year ended 12/31/2020....

The Gary Sinise Foundation discovered in March of 2021 that it had been the victim of wire fraud, according to a note disclosed in...