The founder and Executive Chairman of FedEx, Fred Smith, has given $65 million to the Marine Corps Scholarship Foundation (MCSF). The gift is the largest ever received in MCSF’s 60-year history, according to a December 12, 2022 statement posted on MCSF’s website. The "record" $65 million donation is also written about in Forbes.

Marine Corps Scholarship Foundation currently receives a "C-" rating on CharityWatch’s "A+" to "F" rating scale, based on an analysis of its fiscal year ended June 30, 2020 financial activities. MCSF’s financial efficiency rating of "B-" was downgraded due to the charity holding assets in reserve exceeding three years. Based on CharityWatch’s calculations, MCSF could continue to operate at fiscal 2020 spending levels for approximately 4.2 years without raising another penny of revenue.

CharityWatch has long been critical of charities that hold available assets in reserve of three years or more. Giving is a fixed pie, remaining steady at about 2% of gross domestic product since the mid-twentieth century. Because charitable dollars are limited and society’s needs are not, it is vital that charities do not hoard the funds they raise. When a charity sets aside an arguably excessive amount of funds for possible future needs, this necessarily makes those funds unavailable to other charities working in the same cause to address existing or more urgent needs. Unless MCSF ramps up its scholarship and other spending significantly, the recently announced $65 million major gift will only further grow the charity’s coffers.

Despite its history of maintaining available assets in reserve in amounts exceeding three years, as computed by CharityWatch, Marine Corps Scholarship Foundation qualified for two rounds of Paycheck Protection Program (PPP) funding. The first (May 1, 2020) and second (March 13, 2021) round loans were forgiven in the amounts of $569,773 and $575,585, respectively, including any accrued interest, according to the ProPublica Tracking PPP database. 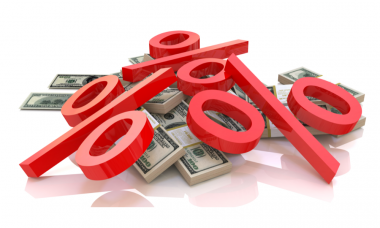 Prior to being downgraded to a "C-" rating due to maintaining 4.2 years of available assets in reserve, Marine Corps Scholarship Foundation earned a "B-" financial efficiency rating from CharityWatch for fiscal 2020. It spent a computed 67% of its cash budget that year on programs, with overhead spending on fundraising and management and general expenses accounting for the 33% balance. MCSF spent $21 to raise each $100 in cash contributions in fiscal 2020. 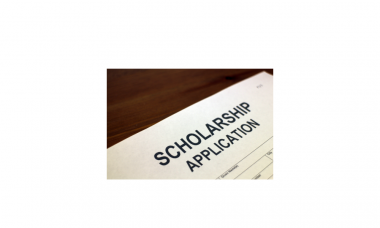 According to MCSF’s December 12, 2022 public statement: “MCSF awards about 2,600 scholarships annually but estimates there are more than 24,000 eligible children of Marines nationwide. The sizeable gift from Smith will immediately enable MCSF to significantly increase the number of scholarships awarded annually and hastens their long-term efforts to provide support to the entire eligible population of Marine children.”

The statement continues: “The organization is committed to ensuring increases in scholarships are sustainable long term. For the next academic year alone, Smith’s gift with cover the costs of more than 100 additional scholarships with a long-term outlook of covering the costs of thousands.”

Given the timing of the $65 million gift, donors and the general public will need to wait for Marine Corps Scholarship Foundation’s fiscal 2023 and 2024 financial statements to become available before understanding if MCSF has followed through on its promise to substantially increase its scholarship spending.

Taxpayer Subsidized PPP Funds Went to Charities with High As...

Taxpayer Subsidized PPP Funds Went to Charities with High As...

CharityWatch questions if granting PPP funds to charities that could have relied on their own reserves to weather the economic fallout resulting from the COVID-19 pandemic was the best use of these resources. PPP funding was limit...

CharityWatch questions if granting PPP funds to charities that could have relied on their own reserves to weather the economic fal...