If you were fortunate enough to grow up with a strong sense of right and wrong, you likely become frustrated as I do by a world that too often seems to reward bad behavior. Scammers and unethical charities that manipulate your desire to make the world a better place get rich while spending little to none of the money you donate the way they promise. Meanwhile, charities that operate more ethically by being honest and straightforward in their fundraising appeals don't always receive the funding they need for very worthy programs.

The donations you and others make to help a veteran obtain stable housing, rescue animals from abusive environments, provide support to cancer patients, or fund international relief efforts for refugees can easily be squandered by a charity with unreasonably high overhead and a malfunctioning moral compass.

CharityWatch turned 30 years old this year. In my more than 18 years of working with CharityWatch, I have witnessed hundreds of millions of dollars siphoned from donors to line the pockets of scammers and unethical nonprofits that have zero guilt about manipulating you out of your hard-earned dollars. In my role as executive director, I feel an incredible weight on my shoulders to continue CharityWatch's important work, knowing that no other organization in the country is motivated to step up and expose the truth to donors about how their donations are really being spent.

Often viewed as an intermediary between donors and the charities they want to support, CharityWatch's work is critically important but difficult to fund. The $50 membership contributions we receive do not cover the costs of our in-depth financial analyses and other investigative work. In order for us to continue, we need your help. This is why I hope you will consider making a donation today.

Ways to Support Us 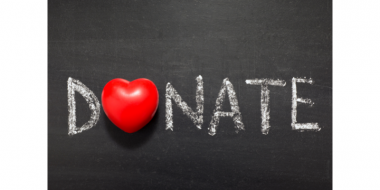 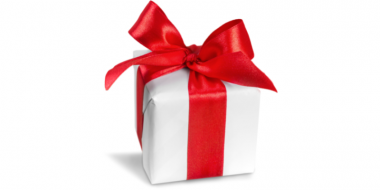 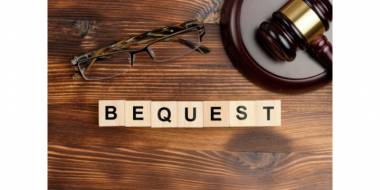 CharityWatch is a 501(c)(3) public charity. Donations to CharityWatch are tax-deductible according to applicable laws.

As the only independent charity watchdog organization in the United States, CharityWatch performs a critical role in keeping charities honest by exposing the truth to donors like you about how your donations are really spent. We are a small organization., and your support is noticed, needed, and greatly appreciated. Thank you so much for. your help. We couldn't do it without you.