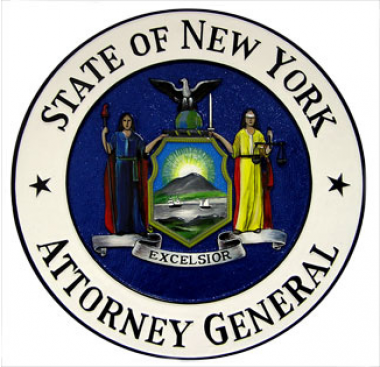 The "F" rated Coalition Against Breast Cancer (CABC) has been shut down by New York Attorney General Eric Schneiderman. Though CABC claimed to use donated funds for breast cancer research and prevention programming (such as free mammogram screenings for uninsured women), less than 0.05% of donations actually funded breast cancer prevention or detection. Most of the money that was raised (up to 85%) went to Campaign Center, Inc., a professional fundraiser that has also been closed down as part of the settlement of the lawsuit brought by Schneiderman against the charity and its fundraiser in April 2013. The directors of the CABC are "permanently barred from serving as officers or directors of a New York charity," are prohibited from engaging in any charitable fundraising in the state, and have been ordered to pay $1.55 million in restitution. The owner of Campaign Center, Inc. is also prohibited from any future charitable fundraising in New York State, and will pay an as-yet-undetermined amount in restitution. Follow this link to read the Attorney General's announcement regarding the settlement. A copy of the decision can be found online here.