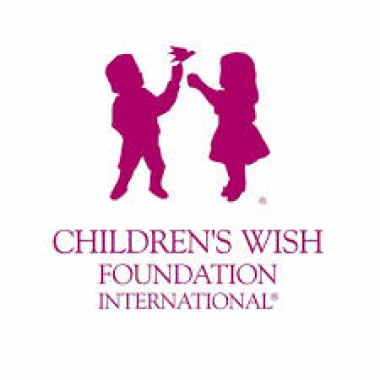 When someone calls on the phone and asks you to donate to an organization with a name like Children’s Wish Foundation International, wouldn’t you like to think that most of your money would help grant the wishes of terminally ill children? When AIP President Daniel Borochoff got this call at his home in Maryland, he did what any informed donor would do – he asked how much of his contribution would go to the telemarketing company. The caller, who had identified herself as a telephone solicitor for Reese Brothers Company, asked her supervisor and came back with a figure of “a set amount, no more no less.” When Mr. Borochoff asked her to clarify, she asked another superior and then stated, “Almost 100% goes to charity.”

This statement seems curious since the Children’s Wish Foundation’s 1997 federal return showed a budget of $21.3 million, with $12.9 million, or about 60% being paid to Reese Brothers. The actual amount spent on granting dying children’s wishes was reported as $1.9 million, about 9% of the organization’s total expenses, to complete 207 wishes, and another $0.4 million was spent on related services. $11.6 million, or about 84% of this charity’s program service expenditures, were used to “distribute educational material about wish children to the general public.” The group’s tax-return indicates that nearly all such materials were distributed in conjunction with a fundraising solicitation.

How can a telemarketer that is paid nearly $13 million tell donors that almost all of the money will go to charity? According to state law in Maryland and other states, all money collected by an outside professional fundraiser must go directly into an account controlled by the charity. The fundraisers may receive a large chunk of that money later on, but to say that it all goes to charity is not technically a lie. It is however, very misleading. In a 1988 ruling, the Supreme Court deemed it unconstitutional for any regulator to require charitable fundraisers to say something they do not want to say when speaking to potential donors. At the same time, professional fundraisers have a financial incentive not to volunteer the percentage of each contribution that ends up in their hands.

Giving in response to a slick telemarketing appeal is tricky business. A wise donor finds out what the professional solicitor’s cut is before making a donation.

Whoops! The professional telemarketing solicitor had it reversed. The solicitor told potential donors that 80% or more of their donation would be used for granting the wishes of terminally ill children when in actuality the solici...

Whoops! The professional telemarketing solicitor had it reversed. The solicitor told potential donors that 80% or more of their do...

It is difficult for many donors to pass up the chance to help grant a wish to a sick or dying child. Kids Wish Network (KWN) reported raising over $19.4 million from donors during its 2011 financial year for this very popular caus...

It is difficult for many donors to pass up the chance to help grant a wish to a sick or dying child. Kids Wish Network (KWN) repor...