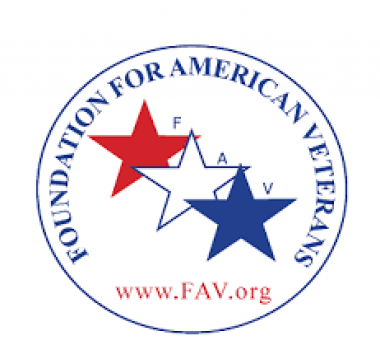 “Donors need accurate information to make informed decisions. It’s too bad this company resorted to sending fake pledge reminders and other deception,” said the Attorney General of Minnesota (OAG) in a May 2016 press release. The OAG’s release announced its filing of a lawsuit that accuses for-profit fundraiser, Associated Community Services, Inc. (ACS), of sending false “pledge reminders” to donors and making other deceptive statements in its fundraising solicitation campaigns on behalf of Foundation for American Veterans.

Many of those that received the fake pledge reminders from ACS were senior citizens, according to the OAG. In one reported case by a Minnesota couple, after receiving a call from ACS falsely claiming they had already made a $20 pledge to Foundation for American Veterans, they received two “pledge reminders” in the mail a few days later, and ACS then followed-up by calling them multiple times a week for several weeks insisting a pledge had been made. The OAG also describes that ACS called one Minnesotan 42 times in a four-month period, continuing to call even after the man made multiple requests for his number to be removed from ACS’s call list.

Foundation for American Veterans has long-been rated an “F” by CharityWatch, including for its 2014 activities wherein it spent only 10% of its cash budget on programs and had an $85 cost to raise every $100 in funds. In 2014, over $5 million, or about 82% of the cash donations made to the Foundation that year, went to ACS and its affiliate, Central Processing Services, LLC, which also was named in the OAG’s suit.

This lawsuit is not the first of such against ACS, which has been the subject of at least 10 prior legal settlements with regulators, according to the OAG. Regarding similar allegations, ACS entered into a judgment with Oregon regulators in 2011 wherein ACS agreed not to misrepresent that people had made pledge donations. ACS has also settled matters in Ohio and South Carolina for not disclosing its professional fundraiser status in calls made on behalf of Foundation for American Veterans. Furthermore, although not named as a defendant in the matter, ACS was identified as the primary fundraiser for the four cancer charities involved in the May 2015 legal action that represented the largest joint enforcement effort ever undertaken by the Federal Trade Commission and state charity regulators.