"'Don't donate to the first crowdfunding campaign or charity that asks.'" 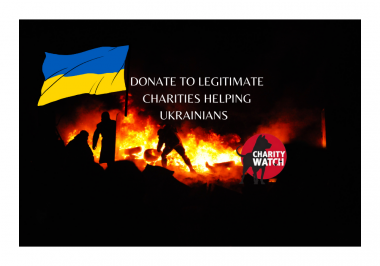 A sampling of CharityWatch's many contributions to news stories on

"'You need to donate to an organization that has experience either in the region, or has international experience with aiding victims of a crisis or a disaster because I've seen many highly rated charities are kind of getting into this fundraising [for the] crisis without really having a clear plan of what they're going to do with the money,' said Styron."

"'Just avoid the gimmicks,' said Styron. 'If you see things online like buy a digital Ukrainian flag and we will donate a certain amount of money to something.'"

- CharityWatch Executive Director, Laurie Styron, advising donors on how to avoid scams related to providing aid to victims of violence in Ukraine. 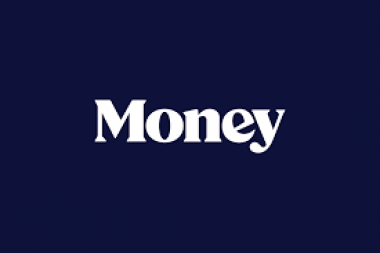 "Laurie Styron, the executive director of CharityWatch, points out that, often, someone with a highly publicized story ends up getting flooded with more donations than they could ever reasonably use while thousands of others in similarly dire situations go without.""'People who are injured or elderly, who have mental health issues, or who are not tech-savvy would be left behind if most of us donated directly to victims' bank accounts rather than to efficient charities working in the region that are more equipped to provide help equitably to everyone who needs it,' Styron says."

"'If you have friends or relatives in Ukraine or bordering countries and want to donate directly,' Styron says, 'by all means, go ahead.' Send money through a reliable crowdfunding site or ask your bank about the most secure way to initiate a transfer to your loved ones." 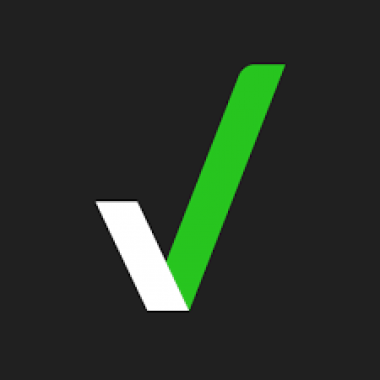 "Laurie Styron, executive director of CharityWatch, says charity organizations are typically better to donate to than crowdfunding campaigns or individuals because they make sure no one person gets all of the aid for themselves."

"'Nonprofit organizations are just much better equipped to make sure that when you donate, those resources are distributed equitably to the people and to the needs that are most important for emergency aid in that moment,' Styron said. 'The only exception to that might be if you personally know someone in the region, or you have someone who can vouch for that person,' Styron said. 'In that case, the crowdfunding site can be a very convenient, easy way to get resources to someone in the region. If you don't know the person, it's really not the best way to give — you're really kind of taking a big risk.'" 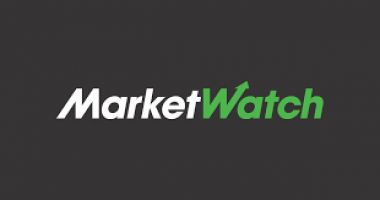 "'When people open their hearts and wallets to make donations in response to tragic events like those currently happening in Ukraine, they want their donations to be used now, to ease suffering now,' she told MarketWatch. The organization has compiled its own list of charities that can address those needs."

"Organizations sometimes take in money during crises and use the funding to build up their cash reserves. Now is not the time for that type of strategy, Styron said."

"'The fact is, when people see people suffering, they feel empathy and feel compelled to do something now to help end that suffering now.' Charities need to honor those intentions,' Styron said."

- CharityWatch Executive Director, Laurie Styron, emphasizes the need for funds to be used by charities now to address the immediate needs of Ukrainians. 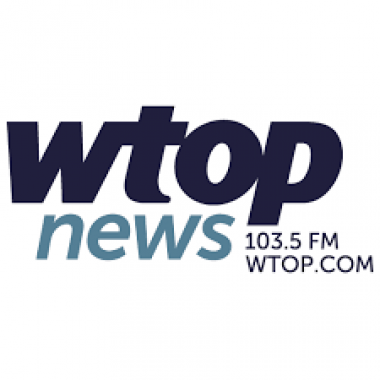 “'One concern we have is that some charities, even financially efficient ones, are using this as a fundraising opportunity without a clear idea of how they intend to spend the money, and possibly without any real-world experience in operating in a crisis situation or a disaster or conflict zone,' said Laurie Styron, executive director of Charity Watch."

“'Doctors Without Borders is probably my No. 1 pick,' Styron said. The nonprofit got back to her group 'telling us in very, very specific terms what they’re doing right now in Ukraine and in the surrounding countries for the refugees fleeing the conflict.' She also recommends CARE USA and Direct Relief."

--CharityWatch executive director, Laurie Styron, giving her opinion on the best charities to donate to for Ukraine relief efforts.
WTOPnews, 3/10/2022

CharityWatch relies on your support to fund our in-depth analysis of charities.

ATTENTION: The charities listed in this alert were Top-Rated by CharityWatch at the time of its publication. CharityWatch updates our ratings throughout the year. To see if a particular charity is currently Top-Rated, please click on its name, below.

Lots of charities claim to be providing aid to Ukrainians, but are they really? If so, what are they doing? CharityWatch asked the tough questions...

Lots of charities claim to be providing aid to Ukrainians, but are they really? If so, what are they doing? CharityWatch asked the...

CharityWatch is becoming increasingly concerned that some charities are getting in on the fundraising opportunity created by the conflict in Ukraine without a clear idea of how they will spend the donations they receive on relief ...

CharityWatch is becoming increasingly concerned that some charities are getting in on the fundraising opportunity created by the c...