CharityWatch announces a list of legitimate, efficient, and accountable charities providing emergency aid to victims of violence in Ukraine

Rising political tensions between Russia and Ukraine over territory culminated in a constructive declaration of war by Russian President, Vladimir Putin, on February 24, 2022. This extreme escalation has created a humanitarian crisis as Ukrainian military and civilians, alike, come together to protect their country from the onslaught of bombing and other acts of aggression being carried out by Russian forces.

The charities listed below are Top-Rated by CharityWatch for spending at least 75% of their cash budgets on programs; for maintaining fundraising efficiency of $25 or less to raise each $100 in cash donations; and for meeting CharityWatch's governance and transparency benchmarks.

Scammers will exploit your feelings of empathy and compassion during times of crisis as a means of siphoning donations away from legitimate charities and into their own pockets. Read CharityWatch's advice for avoiding charity frauds and scams:

10 Tips For Giving In a Crisis

How "Psychic Numbing" Stops Us From Giving

ATTENTION: The charities listed in this alert were Top-Rated by CharityWatch at the time of its publication. CharityWatch updates our ratings throughout the year. To see if a particular charity is currently Top-Rated, please click on its name, below. 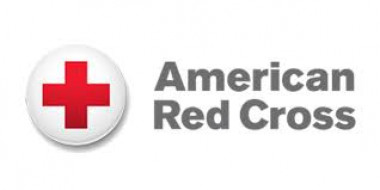 The American Red Cross has contributed $10 million dollars to the International Federation of Red Cross and Red Crescent Societies (IFRC) to help alleviate the suffering caused by this devastating crisis. This support allows the Red Cross network to provide lifesaving aid to those in need — both in the country and in neighboring areas.

CARE USA is aiming to reach 4 million people with immediate emergency assistance, such as food, water, hygiene kits, psychological support, and cash assistance to aid families in Ukraine who are fleeing violence, and is prioritizing women and girls, families, and the elderly. Read CharityWatch's detailed report. 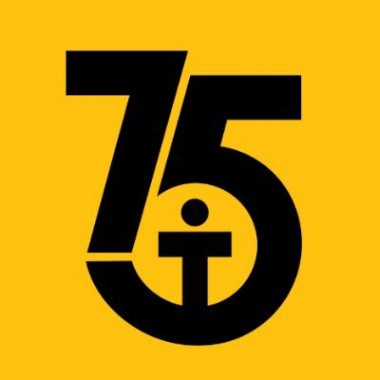 Church World Service is responding to meet the needs emerging from the crisis, though many details remain unknown. Their staff and partners in Europe are carefully monitoring the unfolding emergency. They are in deep conversation with their teams who work with migrants and refugees in Balkan nations, their local partners in the region, and international coalitions to assess emerging needs and to create response plans accordingly.

Direct Relief & Direct Relief Foundation recently announced that it will commit $500,000 to support health efforts in Ukraine and surrounding countries absorbing refugees fleeing the violence and disruption. The organization is also in communication with regional organizations to coordinate medical support for refugee communities. Direct Relief is making its inventory of medical aid available and has humanitarian channels in Europe for further response. Read CharityWatch's detailed report. 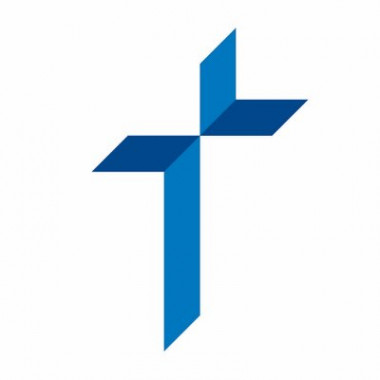 Episcopal Relief & Development is supporting Action by Churches Together (ACT Alliance) as it provides critical assistance to support people affected by violence in Ukraine. Working through ACT member Hungarian Interchurch Aid (HIA) and other local organizations, ACT Alliance is providing emergency assistance such as food, shelter, water and basic supplies to refugees and people displaced within Ukraine. ACT Alliance is comprised of more than 140 faith-based member organizations working in long-term development, advocacy and humanitarian assistance.

Doctors Without Borders (Medecins Sans Frontieres) is working to set up emergency response activities in the country and dispatching teams to Poland, Moldova, Hungary, Romania, and Slovakia. Teams are also ready to respond in Russia and Belarus. In the Ukrainian city of Mariupol, teams have distributed medical kits to treat war-wounded people. The charity has also provided telemedicine training for trauma care for 30 surgeons from eastern Ukraine. Read CharityWatch's detailed report. 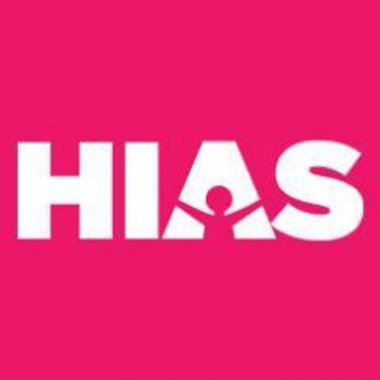 HIAS is closely monitoring the situation in Ukraine and neighboring countries and is responding with emergency humanitarian assistance to those who are displaced. 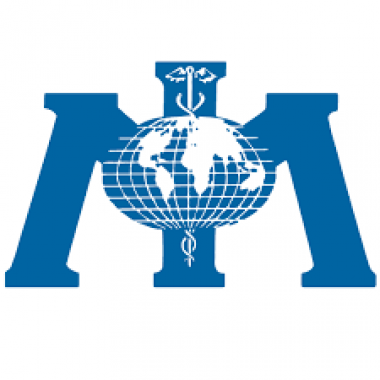 (3) Gender-based violence response services and increasing protection of women and children who face risks during conflict.

(4) COVID-19 prevention and awareness services, to keep refugee and displaced populations safe from the pandemic. 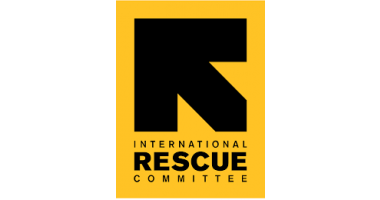 International Rescue Committee is working to quickly mobilize resources that will provide life-saving support to civilians forced to flee their homes. Their teams are on the ground in Poland, and they are working with their local partners in both Poland and Ukraine. IRC will work to respond where they are needed the most and with the services that are needed urgently. 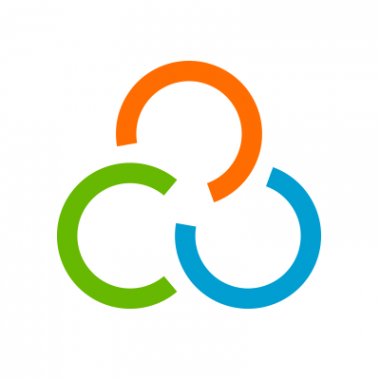 Lutheran World Relief is responding to families in crisis. Their teams are reaching out to local organizations that have direct access inside Ukraine and who are welcoming refugees fleeing to neighboring countries. Read CharityWatch's detailed report. 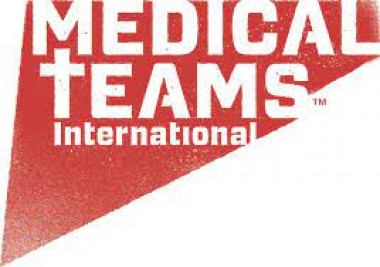 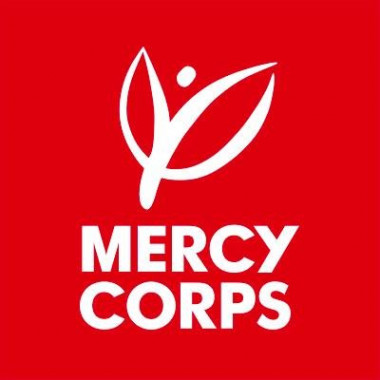 Mercy Corps is on the ground in Romania and Poland, assessing the most urgent humanitarian needs in Ukraine and the region. They anticipate providing cash assistance as well as supporting local organizations that know the community's needs best. Here is what they know right now:

(1) 2.9 million Ukrainians were already in need of urgent humanitarian assistance prior to the current escalation of conflict, and at least 1.5 million are displaced within their country.

(2) As the conflict expands across Ukraine, we anticipate a large-scale humanitarian crisis for the country, beyond the scope of aid operations currently there.

(3) Mercy Corps is particularly concerned about the elderly, who make up one-third of people in need of assistance, and people with disabilities. They've seen these populations at risk in other areas of conflict around the world.

(4) The current conflict has already initiated large-scale displacement, and could lead to the displacement of millions of civilians who need basic services and support after fleeing for safety within Ukraine and to neighboring countries.

Operation USA is mobilizing to provide material aid support to groups providing on-the-ground support to refugees in Poland and nearby countries. At this time, they are calling on existing partnerships, as well as establishing new frontline partners, to expedite the delivery of aid where it is needed most. Read CharityWatch's detailed report. 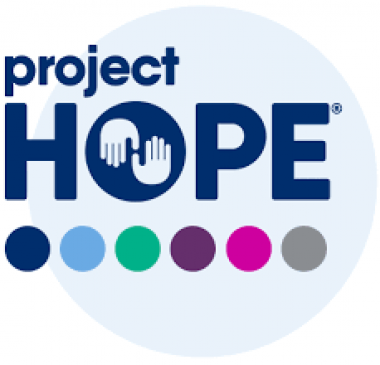 Project Hope initial response involves more than two tons of essential medicines and medical supplies that are being actively shipped to affected areas. Project Hope is focused on providing health and humanitarian assistance to Ukrainians, including refugees in neighboring countries fleeing the ongoing invasion. They are in contact with the WHO Health Cluster and other partners on the ground in Ukraine, who have already noted critical needs in primary health care. 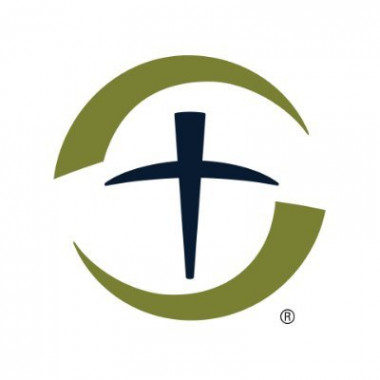 Samaritan's Purse is responding to the growing needs in Eastern Europe as fighting continues in Ukraine. A Disaster Assistance Response Team has been deployed to assess how the organization might be able to meet the urgent needs of displaced families fleeing in search of safety. 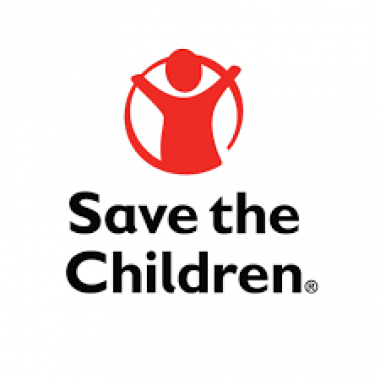 Save the Children is urgently calling on all parties to the conflict to agree to an immediate cessation of hostilities to reduce the risk to children's lives and wellbeing. Save the Children has been operating in Ukraine since 2014, including in the conflict-impacted regions of Donetsk and Luhansk. This includes supporting their access to education, providing psychosocial support, distributing winter kits and hygiene kits, and providing cash grants to families for basic needs. Read CharityWatch's article here. 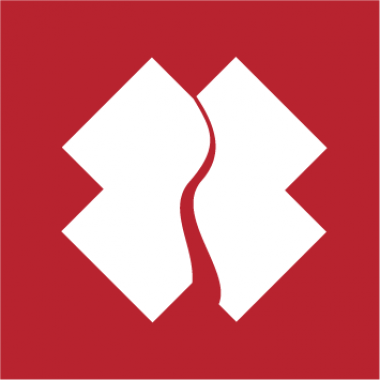 Team Rubicon and their organization, including physicians, is in Poland meeting with WHO, USAID and UNOCHA to coordinate support as the situation continues to unfold in Ukraine.

United Methodist Committee on Relief (UMCOR), the humanitarian relief arm of Global Ministries, is in communication with partners in the region and actively exploring the coordination of humanitarian response in Ukraine. 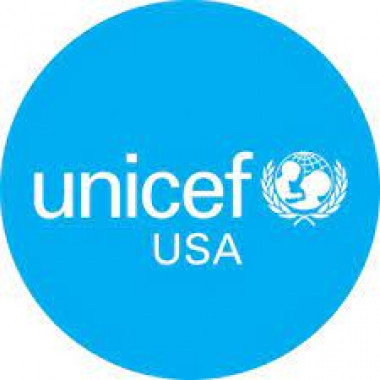 United States Fund for UNICEF has been working since the beginning of the conflict to provide psychological assistance and mine safety training to children, young people and their parents. UNICEF is continuing to work across eastern Ukraine to scale up lifesaving programs for children, including trucking safe water to conflict-affected areas; prepositioning health, hygiene and emergency education supplies as close as possible to communities near the line of contact; and working with municipalities to ensure there is immediate help for children and families in need. 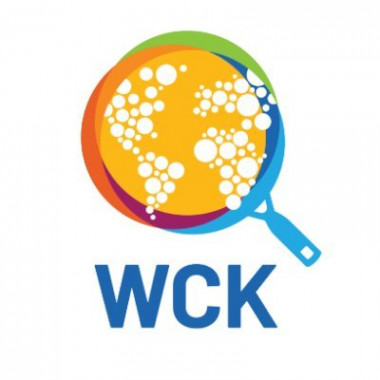 World Central Kitchen continues to expand their efforts and adapt to the ongoing situation in Ukraine. They are bringing hundreds of thousands of daily meals and food kits to over 2,000 distribution sites including recently liberated cities, isolated communities where there is little to no other humanitarian assistance, locations supporting displaced families, and neighborhoods caught in the crossfire of the invasion.

World Vision is working to support refugees in Romania, where they aim to help an initial 67,000 people with essential aid, including emergency assistance packages and educational and psychological support. They are also working in Armenia, Georgia, Moldova, and Ukraine to support refugees there. They have delivered much needed food and medical supplies to a hospital in Ukraine that is also serving as a temporary shelter for displaced children and their families.

Your $10 donation to an efficient, effective, and legitimate charity will make a bigger impact in forwarding the cause you want to support than your $1,000 donation to a scammer or highly inefficient nonprofit...

Your $10 donation to an efficient, effective, and legitimate charity will make a bigger impact in forwarding the cause you want to...

10 Tips For Giving in a Crisis

10 Tips For Giving in a Crisis

You will accomplish more with your donation by giving $100 to a legitimate and highly efficient charity than you will by giving $1,000 to a fraudulent or highly inefficient one. But you must educate yourself on how to do it. Use t...

You will accomplish more with your donation by giving $100 to a legitimate and highly efficient charity than you will by giving $1...

"...[C]rowdfunding campaigns [are] the 'Wild West of charity fundraising... Good intentions mixed with hubris is a dangerous combination,' Styron said." Crowdfunding: Don't Rely on the Wisdom of the Crowd. ...

"...[C]rowdfunding campaigns [are] the 'Wild West of charity fundraising... Good intentions mixed with hubris is a dangerous combi...

How "Psychic Numbing" Stops Us from Giving

How "Psychic Numbing" Stops Us from Giving

As the number of victims of a tragedy increases, the empathy we feel in response to those victims decreases - a concept known as "psychic numbing."

As the number of victims of a tragedy increases, the empathy we feel in response to those victims decreases - a concept known as "...